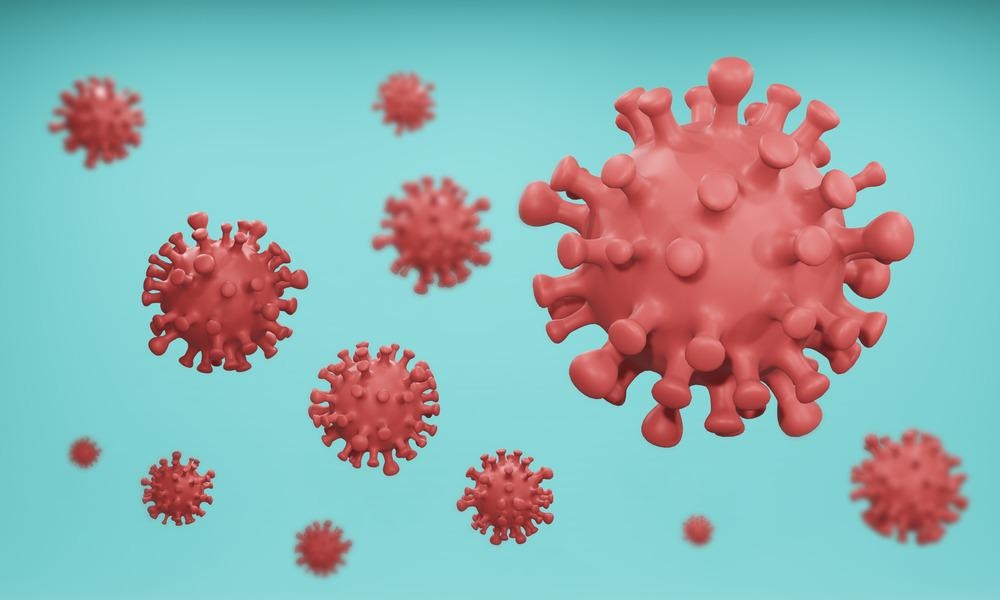 In a recent Cell study, researchers characterize the structure, entry receptors, and antigenicity of the novel human coronavirus known as CCoV-HuPn-2018 spike glycoprotein. This virus has been identified as a canine-feline recombinant alphacoronavirus, thereby suggesting that zoonotic transmission of coronaviruses occurs more frequently than previously appreciated.

In Malaysia and the United States, viral variants that are genetically similar to canine and feline coronaviruses have been identified in patients with pneumonia and acute respiratory symptoms. In addition, CCoV-HuPn-2018, which is a novel canine-feline recombinant alphacoronavirus, has been identified in a patient with pneumonia in Malaysia. These studies suggest that zoonotic coronaviruses that have jumped from their animal hosts to humans may be associated with clinical symptoms.

In the current study, scientists characterize the spike protein structure, entry receptors, and antigenicity of the newly emerged CCoV-HuPn-2018.

Cryo-electron microscopic findings revealed that the spike ectodomain trimer contains an N-terminal S1 subunit and a C-terminal S2 subunit. The S1 subunit is divided into domain 0 and domains A-D, whereas the S2 unit consists of fusion machinery.

Further analysis revealed that the spike protein exists in two distinct conformations. In one conformation, domain 0 was swung out at the periphery of the trimer and thus referred to as the “swung out” conformation. In the other “proximal” conformation, the domain was oriented toward the viral membrane.

Similar to both type II feline and canine coronaviruses, no polybasic furin cleavage site was observed at the S1/S2 junction of the CCoV-HuPn-2018 spike protein. However, a polybasic motif was identified in the S2 site, which may be associated with its cleavage and viral infectivity.

The host cell entry mechanism of CCoV-HuPn-2018 was revealed using human erythrocytes. This in vitro analysis demonstrated that domain 0 mediates the virus-host cell attachment process in a sialic acid-dependent manner during viral entry. Aminopeptidase N was identified as a specific receptor responsible for CCoV-HuPn-2018 entry.

Taken together, these observations indicate that several aminopeptidase orthologs serve as entry receptors for CCoV-HuPn-2018 and that the presence of a glycan at position N739 is crucial for viral entry processes. Thus, single nucleotide polymorphisms might be responsible for the induction of CCoV-HuPn-2018 infection in humans.

The current study highlights that animal-to-human spillover of coronaviruses may occur more frequently than previously appreciated. The study findings also emphasize the importance of performing the structural and functional characterization of zoonotic pathogens for the development of effective therapeutics and vaccines.