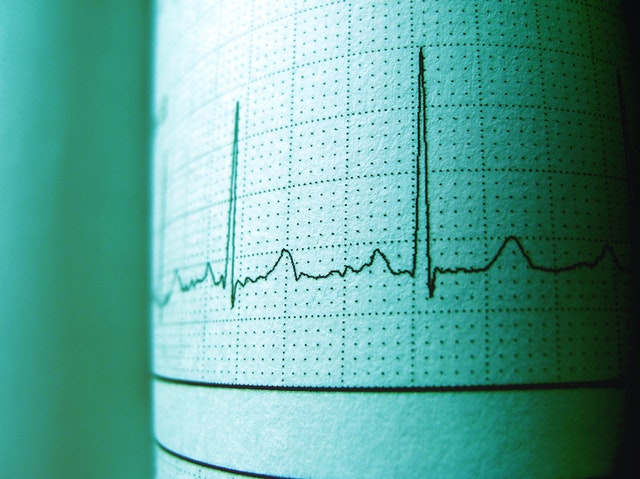 A recent study has reported insignificant impact of e-cigarette use on cardiovascular disease (CVD) risk.1 The study was published in the American Heart & Stroke Foundation’s journal, Circulation.

Specifically, for those who have supplemented some of their conventional (or combustible) cigarette use with e-cigarette use, and now “dual use”, their risk for developing CVD does not differ from that of sole combustible cigarette smokers, according to the study.

E-cigarettes have gained popularity in recent years, sometimes promoted as a “healthier” alternative to conventional cigarette use. However, research does not support this claim. In fact, e-cigarettes can contain potentially toxic substances, including nicotine, metals, fine particulate matter, and other organic compounds.1,2 One study found that e-cigarette consumption induced inflammation and oxidative stress, which can cause tissue damage.1,2

A question that remains unanswered is: do e-cigarettes, like conventional cigarettes, increase the risk of CVD? Although short-term studies have compared CVD risk in these groups, there has been limited long-term data.1

Smokers and non-smokers were followed over five years

The research group, consisting of professionals from Boston University, extracted data from the PATH (Population Assessment of Tobacco and Health) study. This U.S.-based study surveyed participants annually from 2013 to 2019.3

24,027 individuals aged 18 or older were eligible to participate in the study.1 Of the group, 51% were women and 50% were under 35 years old. They were split into the following groups: sole conventional cigarette users, sole e-cigarette users, dual users, and nonusers.

E-cigarette use did not lower CVD risk in dual smokers

At each annual check-up, which were self-reported, participants were screened for cardiovascular disease. Over the study period, 1,487 cases of CVD were found.

After comparing CVD cases with smoking habits, the researchers found that, when compared to nonusers, those who only smoked e-cigarettes were not any more likely to develop CVD.

When dual users were compared to those who solely smoked conventional cigarettes, there was no significant difference in CVD risk.

Co-author of the study, Andrew C. Stokes of Boston University, commented, “Many smokers who attempt to use e-cigarettes for traditional cigarette smoking cessation actually continue using both products, becoming dual users, where we saw no reduction in cardiovascular risk.”4

Larger and longer studies are needed

Although the overall sample totalled 24,027, the sample could have been larger, according to its authors.1 Within the group of e-cigarette sole users and dual users, only 41 and 113 developed CVD, respectively. Using a larger sample would potentially lead to a more reliable confirmation of these results.

Monitoring individuals for a longer period may also provide more reliable results. As the study authors noted, the “progressive development of CVD”1 means that individuals may need to be monitored for many years before CVD surfaces.

Photo by Luan Rezende from Pexels