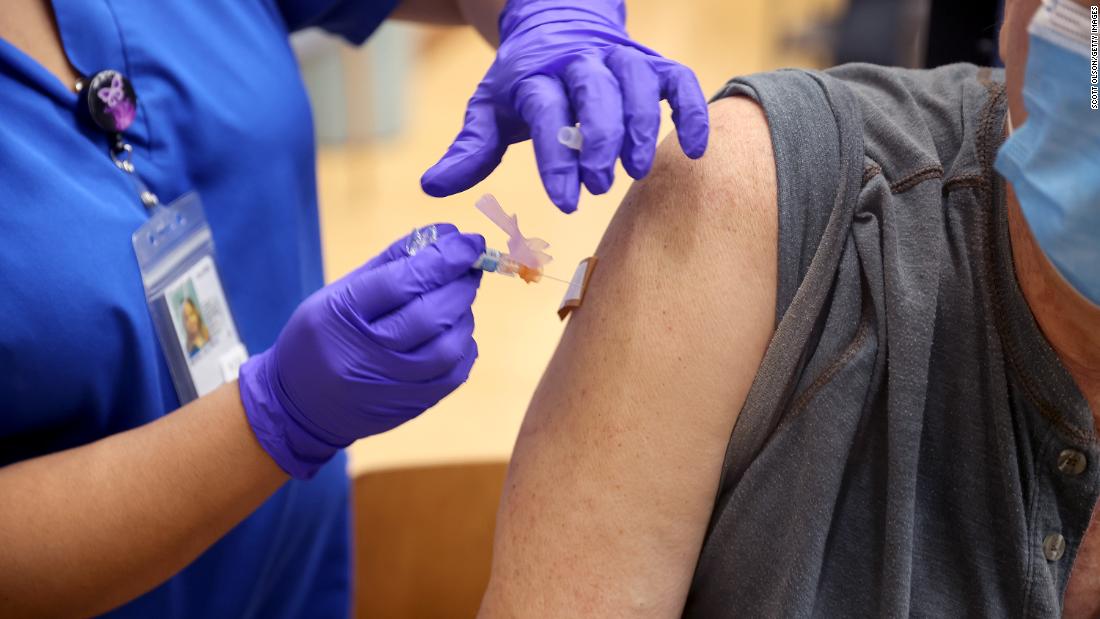 Health, Fitness & Food
Share on Facebook
Share on Twitter
Share on Pinterest
Share on LinkedIn
Researchers have been digging into that question, and in general, what they’ve found is that for people who are considered up to date on their Covid-19 vaccines — that means getting a booster when it’s recommended — protection against illness drops off over three or four months after your last dose, but protection against hospitalization and death remains high.
Here’s why: Antibodies — the front-line defenders of the immune system — gradually drop off after an infection or vaccination. Over a few months, they fade away, and that’s normal. But it leaves your body open to another viral invasion.
The good news is that although immune defense begins with antibodies, it doesn’t end there. Other cells like B cells and T cells remain imprinted with the memory of the virus or vaccine, so they can make another antibody army if they encounter that pathogen again.
It takes some time to build that army, so while your body is gearing up to fight, you might get a few symptoms. In the end, though, your immune system should ride to the rescue and help you recover without too much fuss.
In general, this is how it’s supposed to work. But sometimes, this process doesn’t go as planned for everyone. Older adults and those with lower immune function may need extra help to prevent the worst outcomes from a Covid-19 infection.

Data presented this week to the US Centers for Disease Control and Prevention’s Advisory Committee on Immunization Practices breaks this down.
Here’s how protection is holding up in real life against an infection by the Omicron coronavirus variant that causes symptoms. If you got:
After five months, boosters offer almost no protection against Omicron infection, according to data from the UK’s Health Security Agency.

When it comes to emergency care or hospitalization, the protection you get from vaccines really depends on your immune function.
Sara Tartof, an epidemiologist for Kaiser Permanente in Southern California, has been studying how well a third dose of the Pfizer mRNA vaccine is doing at keeping adults in her health system out of the hospital.
Up to three months after a third dose, the vaccine’s effectiveness against hospitalization was 85%, but it fell to 55% after three months. After a closer look, though, she found that these results were largely driven by immune status.
“We saw no evidence of waning but in the immunocompromised,” Tartof said. “In the immunocompromised, vaccine effectiveness basically starts low and gets lower.”
But for people with regular immune function, vaccine effectiveness against hospitalization stayed high — about 86% — after three months.
Her initial study results are published in The Lancet Repiratory Medicine. Tartof says she plans to update them soon with results by immune status.
In general, researchers are finding that for adults 50 and older whose immune systems are working normally, protection starts high and remains high — about 84% — for up to six months after a booster dose, when it comes to the risk of being hospitalized with an infection caused by the Omicron variant.
For adults 50 and older who have reduced immune function, such as those who’ve had solid organ transplants or who are getting cancer treatment, protection from a booster is initially good but falls faster.
For example, up to two months after a booster dose of an mRNA vaccine, an immunocompromised adult can expect 81% protection from hospitalization if they get an infection caused by the Omicron variant, but that drops to about 49% after four months, according to new CDC data. This is one of the reasons this group has been prioritized for additional boosters.

A study published this week in the journal JAMA Network Open found that unvaccinated people who had recovered from Covid-19 were about 85% less likely to get it again, compared with people who were unvaccinated and uninfected. People who had recovered from infection were about 88% less likely to be hospitalized than those were unvaccinated.
The researchers said this protection was on par with that conferred by mRNA vaccines and remained stable up to nine months after the infection.
The CDC says that about 90% of people who get Covid-19 will generate antibodies after their infections. But how much protection you get from an infection depends on your symptoms. People with symptoms will make more antibodies than those without, and people who were hospitalized make more antibodies than those who were not.
However, all bets are off when it comes to Omicron. A recent study from Qatar found that while a prior infection was highly protective — about 90% — against reinfection by the Alpha, Beta and Delta variants, it fell to just 56% against Omicron. Serious outcomes after infection were rare.
Experts agree that getting a Covid-19 infection isn’t a great way to build immunity because it can be so unpredictable, even deadly. But if you’ve had one, you are likely have some protection from it, and people should be able to count on that when thinking about risk, Dr. Dorry Segev, a transplant surgeon at NYU’s Grossman School of Medicine, told CNN Chief Medical Correspondent Dr. Sanjay Gupta.
“Covid is a high-risk, high-consequence way of getting immunity. But if you had Covid and you went through that and you have immunity, that is something we need to respect, and we need to incorporate in the ways we draw the new social contract of Covid,” Segev said.
This article was originally published by Cnn.com. Read the original article here.
Share on Facebook
Share on Twitter
Share on Pinterest
Share on LinkedIn