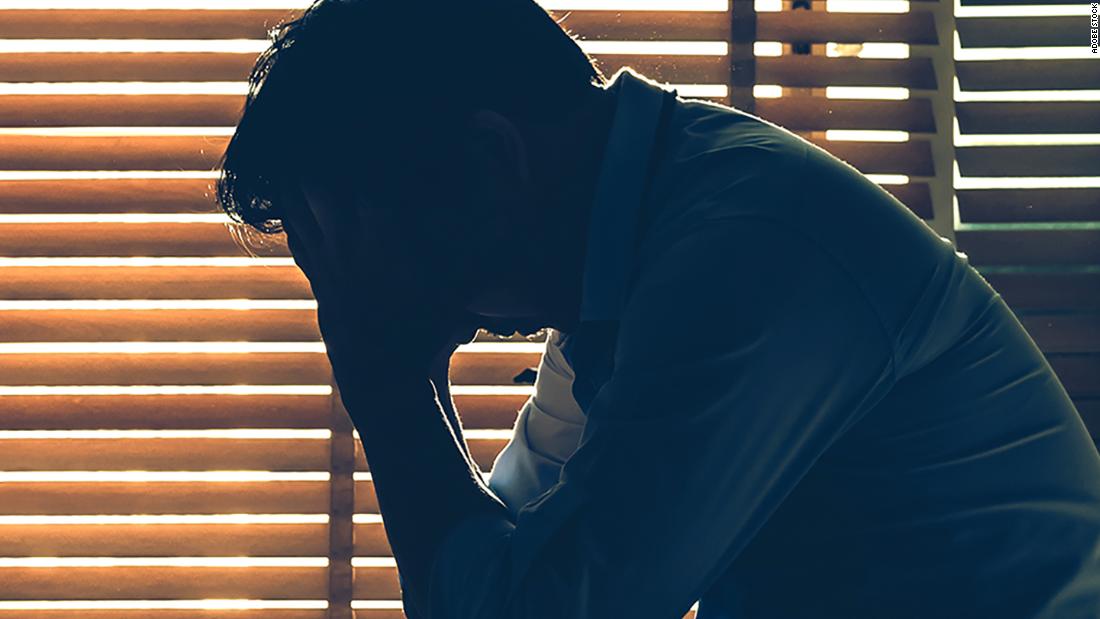 Health, Fitness & Food
Share on Facebook
Share on Twitter
Share on Pinterest
Share on LinkedIn
“Time lost is brain lost. Every minute counts,” according to the US Centers for Disease Control and Prevention.
A stroke is a serious medical event and can lead to disability or even death if not treated quickly, said Dr. Andrew Freeman, director of clinical cardiology and cardiovascular prevention at National Jewish Health.
And they are common: Someone in the US has a stroke every 40 seconds, according to the CDC.
US Sen. Chris Van Hollen, a Democrat from Maryland, announced Sunday that he had suffered a “minor stroke.” That same day, Pennsylvania Lt. Gov. John Fetterman announced he was recovering after a stroke.
In light of the news — and National Stroke Awareness Month — experts are urging members of the public to learn more about the signs of stroke, so they are able to identify them and get medical help early.

What a stroke actually is

“A heart attack is a heart attack, and a brain attack is a stroke,” Freeman said. It is “usually a sudden decrease in blood flow to the brain.”
That can mean that something blocks blood to the brain or that a blood vessel in the brain bursts, according to the CDC.
There are two main types: ischemic and hemorrhagic. Most strokes are ischemic and occur when blood to the brain is blocked by clots or particles like fatty deposits called plaque, the CDC said.
When a brain artery leaks or ruptures, it’s called a hemorrhagic stroke, the CDC said.
Sometimes, blood is blocked for only a short time — usually five minutes at most — and that is called a transient ischemic attack (TIA) or a mini-stroke. These attacks are still a medical emergency and could be a warning sign of a future stroke, the CDC said.

What is happening to the brain

In a hemorrhagic stroke, the blood that has left the artery damages brain cells when it applies too much pressure, the CDC said.
When blood flow is interrupted in an ischemic stroke, the brain cells can’t get the oxygen and nutrients they need. Cells can begin to die within minutes, the Mayo Clinic said.

What to look for

Strokes are often identified by a sudden, severe headache, vision problems in one or both eyes, trouble walking, paralysis or numbness in the face or limbs, and trouble speaking or understanding others, according to the Mayo Clinic.
Experts use the acronym FAST (face, arms, speech, time to call the doctor) to describe what to do in the event of a stroke.
First, ask the person to smile and see if one side of their face drops. Then, ask them to lift both arms — note if one arm can’t raise or drifts downward. Third, check for slurred or strange speech by asking them to repeat a simple phrase.
If any of these raise concerns, seek emergency medical help immediately, the Mayo Clinic said.

How to treat a stroke

Treatment and recovery depend on the severity of the stroke and how quickly the patient receives medical care.
Smaller strokes may leave less impact, but larger ones can change much of a person’s life, Freeman said. Where the stroke happens in the brain can influence the effects, like whether a person needs to relearn to walk or talk in their recovery, he added.
“If you can get to the hospital within a certain time period, you may be able to receive life-saving therapies like a clot busting drug or a procedure to restore blood flow,” Tavee wrote in an email.
Strokes are a leading cause of death in the United States and can cause disabilities, but they are treatable, according to the CDC. “If you’re having a stroke, getting immediately to a hospital or facility that can intervene can significantly improve outcomes by restoring blood flow quickly,” Freeman said.

How to prevent a stroke

High blood pressure, age and a history of vascular events are all big risk factors for a stroke, Freeman said. Diabetes and heavy alcohol use can also increase your risk, said Dr. Jinny Tavee, chief of the division of neurology and behavioral health at National Jewish Health.
There are six things that Freeman recommended people do to prevent not just stroke, but other vascular risks.
“The very same thing that prevents heart disease also prevents cerebrovascular disease,” he said.
Not smoking is key to reducing risk, he said. Freeman also recommends eating a mostly whole-food, low-fat diet to reduce plaque buildup, exercising 30 minutes a day (as long as a doctor deems it safe for you), reducing stress and getting enough sleep.
On average, adults need about seven hours of uninterrupted sleep each night, he added.
Lastly, Freeman said, it’s important to your health to build a network of love and support.
“I know that kind of sounds hokey in today’s day and age,” he said. “It turns out that the ones with the most loving, supportive, strong social networks … they actually end up with the least amount of cardiovascular disease.”
This article was originally published by Cnn.com. Read the original article here.
Share on Facebook
Share on Twitter
Share on Pinterest
Share on LinkedIn

Severe Monkeypox Illness: CDC Issues Warning After Third Patient Death In The US
The power of patience: why taking your time is key for personal growth
What I Wish I Knew Before I Became a Doctor
Why Monkeypox Spreading In Wild Animals Could Spell More Trouble For Humans
Too Old to Practice? Physicians Who Bully; and Monkeypox Mutates