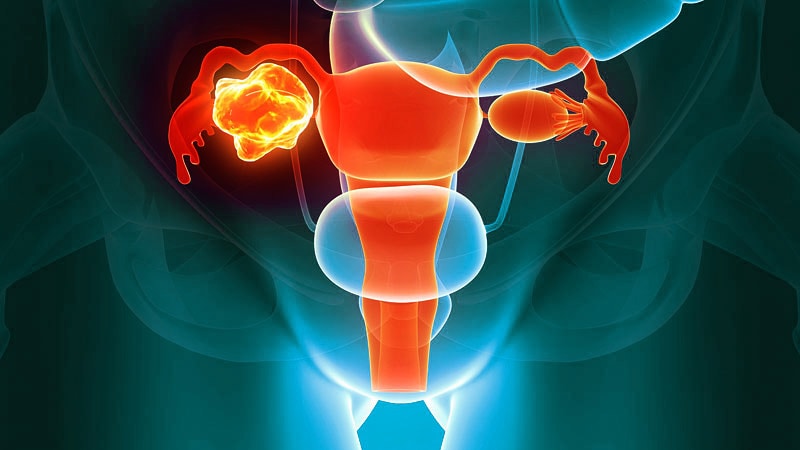 And this past June, Clovis Oncology withdrew its US indication of rucaparib (Rubraca) for third-line or greater treatment of patients with BRCA-mutated ovarian cancer, announcing the decision in a securities filing.

Each company emphasized that these withdrawals do not affect other indications for the drugs.

GSK said its withdrawal of niraparib “was made in consultation” with the US Food and Drug Administration (FDA) and was “based on a totality of information from PARP inhibitors in the late line treatment setting in ovarian cancer.”

AstraZeneca and Merck, which jointly developed olaparib, cited “a potential detrimental effect on overall survival” compared with the chemotherapy control arm in a subgroup analysis of the phase 3 SOLO3 study.

Olaparib was approved for its fourth-line indication based on findings from the single-arm Study 42, which showed improved objective response and duration of response with the agent compared with chemotherapy. However, SOLO3, an open-label, randomized, controlled study requested by the FDA to further assess olaparib’s efficacy and safety, found a 33% increased risk for death in those treated with a PARP inhibitor.

And finally, Clovis Oncology’s withdrawal of rucaparib was based on overall survival data in the primary efficacy populations from the pivotal double-blind ARIEL3 clinical trial, which ultimately showed a 31.3% risk for death compared with chemotherapy in this population, particularly in patients with platinum-resistant tumors.

Adverse events associated with these or other drugs should be reported to the drug maker and/or the FDA via the online MedWatch reporting system.

Sharon Worcester, MA, is an award-winning medical journalist based in Birmingham, Alabama, writing for Medscape, MDedge, and other affiliate sites. She currently covers oncology, but she has also written on a variety of other medical specialties and healthcare topics. She can be reached at sworcester@mdedge.com or on Twitter: @SW_MedReporter.

How to Memorize Anything (Memory Palace Technique) #SHORTS
Alcohol-Cancer Link; Mpox and Women; Hearing Aids and Dementia
AI could make doctors’ work simpler, faster, and more precise
As China eases Covid restrictions, Club stocks stand to gain
The power of community spirit and how it can improve your wellbeing