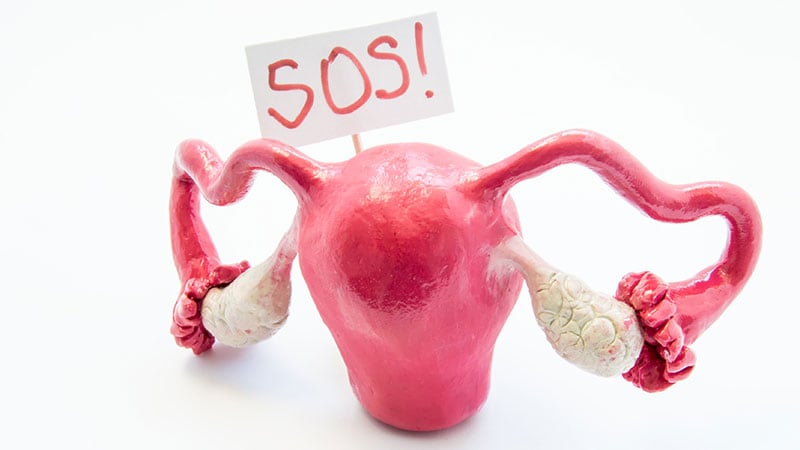 New models can help predict whether women having a hysterectomy for benign conditions are likely to have major complications, according to researchers.

The models, which use routinely collected data, are meant to aid surgeons in counseling women before surgery and help guide shared decision-making. The tools may lead to referrals for centers with greater surgical experience or may result in seeking nonsurgical treatment options, the researchers indicate.

The tools are not applicable to patients having hysterectomy for malignant disease.

Findings of the study, led by Krupa Madhvani, MD, of Barts and the London School of Medicine and Dentistry in London, are published online in the Canadian Medical Association Journal.

“Our aim was to generate prediction models that can be used in conjunction with a surgeon’s intuition to enhance preoperative patient counseling and match the advances made in the technical aspects of surgery,” the authors write.

“Adhesions should be suspected if there is a previous history of laparotomy, cesarean section, pelvic infection, or endometriosis, and can be reliably diagnosed preoperatively using ultrasonography,” the authors write. “As the global rate of cesarean sections continues to rise, this will undoubtedly remain a key determinant of major complications.”

Obesity was not a significant predictor of major complications for either form of hysterectomy.

Factors protective against major complications included younger age and diagnosed menstrual disorders or benign adnexal mass (both models) and diagnosis of fibroids in the abdominal model.

Jon Ivar Einarsson MD, PhD, MPH, founder of the division of minimally invasive gynecologic surgery at Brigham and Women’s Hospital, Boston, said it’s good to have these models to estimate risk as “there’s possibly a tendency to underestimate the risk by the surgeon.”

However, he told this publication that, though these models are based on a very large data set, the models are missing some key variables – often a problem with database studies – that are more indicative of complications. The most important factor missing, he said, is surgeon experience.

“We’ve shown in our publications that there’s a correlation between that and the risk of complications,” Einarsson said.

Among other variables missing, he noted, are some that the authors list when acknowledging the limitations: severity of endometriosis and severity of adhesions.

He said his team wouldn’t use such models because they rely on their own data for gauging risk. He encourages other surgeons to track their own data and outcomes as well.

“I think the external validity here is nonexistent because we’re dealing with a different patient population in a different country with different surgeons [who] have various degrees of expertise,” Einarsson said.

“But if surgeons have not collected their own data, then this could be useful,” he said.

The large, national multi-institutional database helps with generalizability of findings, the authors write. Additionally, patients had a unique identifier number so if patients were admitted to a different hospital after surgery, they were not lost to follow-up.

Limitations, in addition to those mentioned, include gaps in detailed clinical information, such as exact body mass index, and location, type, and size of leiomyoma, the authors write.

“Further research should focus on improving the discriminatory ability of these tools by including factors other than patient characteristics, including surgeon volume, as this has been shown to reduce complications,” they write.

Madhvani has received article-processing fees from Elly Charity (East London International Women’s Health Charity). No other competing interests were declared. Einarsson reports no relevant financial relationships. The acquisition of the data was funded by the British Society for Gynaecological Endoscopy. They were not involved in the study design, analysis, interpretation of data, the writing of the report, or the decision to submit the article for publication. Coauthor Khalid Khan, MD is a distinguished investigator funded by the Beatriz Galindo Program grant given to the University of Granada by the Ministry of Science, Innovation, and Universities of the Government of Spain.