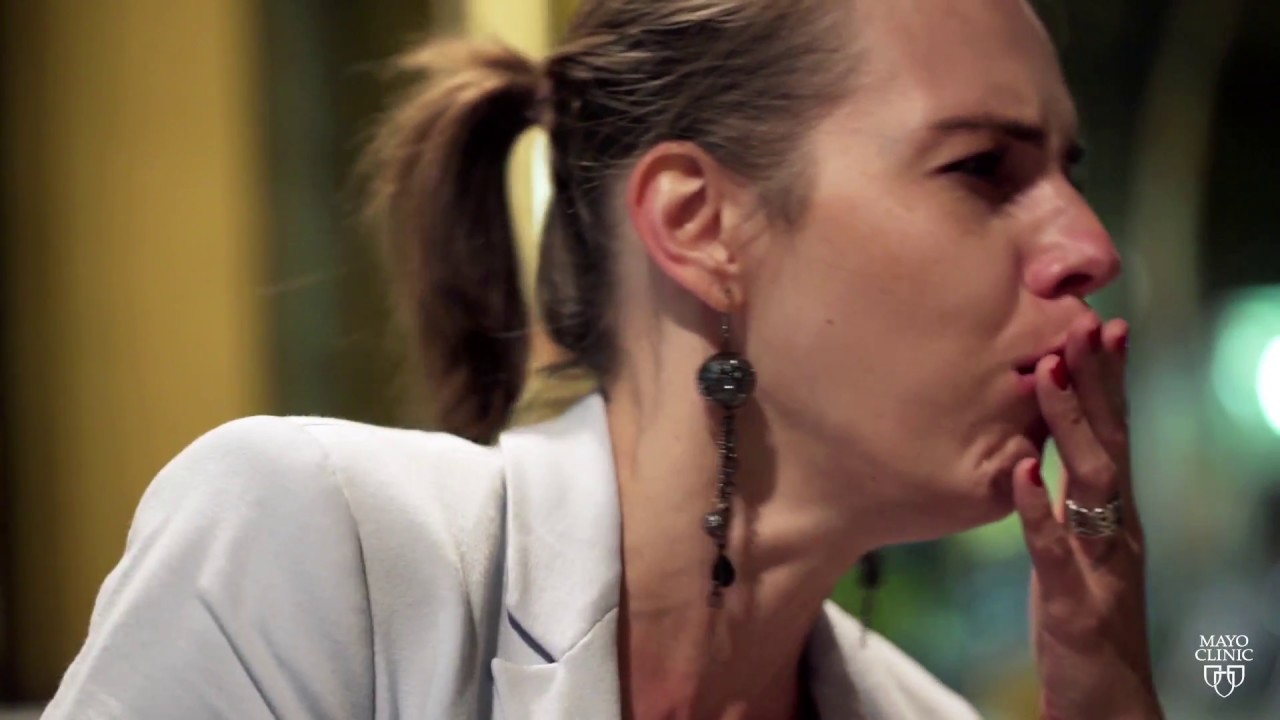 Doctors didn’t fully identify EOE until around the year 2000, and didn’t start regularly diagnosing it in adult patients until around 2006. Since then, EOE seems to have become more common.

In this Mayo Clinic Minute, Mayo Clinic gastroenterologist and hepatologist, Dr. Jeffrey Alexander, explains what causes EOE and the mystery of why it’s growing in prevalence. Ian Roth reports.